Property disputes between former cohabiting couples are sadly familiar, but taking legal advice when love is still blooming can in the long run make all the difference in achieving a swift resolution. A woman who wisely did just that defeated a claim by her ex-partner to a share in a property that she held in her sole name.


The couple lived together for over a decade and, prior to their relationship coming to an acrimonious end, a rental property was bought in her name for £351,000. There was no dispute that he had remitted £70,200 to her solicitors for use in the purchase and that he had subsequently paid her a further £31,800. He claimed that those payments were contributions to the purchase price, thus giving him a beneficial interest in the property. She, however, insisted that they were loans which had subsequently been repaid.


In ruling on the dispute, the Upper Tribunal (UT) found that a professionally drafted deed the couple had signed prior to their break-up was decisive. It stated in terms that the payments were interest-free loans and that they had been repaid in full. The man specifically agreed that he had no legal or beneficial interest in the property and that he had resided in the woman's home solely as her lodger.


The man claimed to have no recollection of signing the deed and expressed doubts about its authenticity before accepting, after receipt of expert handwriting evidence, that his signature on the document was genuine. He was not a native English speaker, but the solicitor who drafted the document confirmed that she had translated it for him and explained its effect.


The UT noted that he had neither alleged forgery nor that undue influence had been brought to bear upon him. The fact that his ex-partner was the solicitor's client and had paid the bill for her services did not indicate a conflict of interest. He could have sought legal advice of his own had he wished to do so. In circumstances where there was nothing to render the deed void, voidable or unreliable, the man was bound by its terms. The UT ruled that he had no interest of any kind in the property and ordered him to pay his ex-partner's £23,220 legal costs.


Property disputes between separating unmarried couples are far from uncommon and because they were unmarried matrimonial property rights and remedies are not available and parties have to rely on contract and trust law when resolving disputes, which can, as you will have read, be very costly. It is always best when deciding to cohabit to make sure you have agreed how you each hold an interest in the property you intend to cohabit it. For further advice call us and arrange an initial consultation.


Email Us Today at info@challenor-gardiner.co.uk → 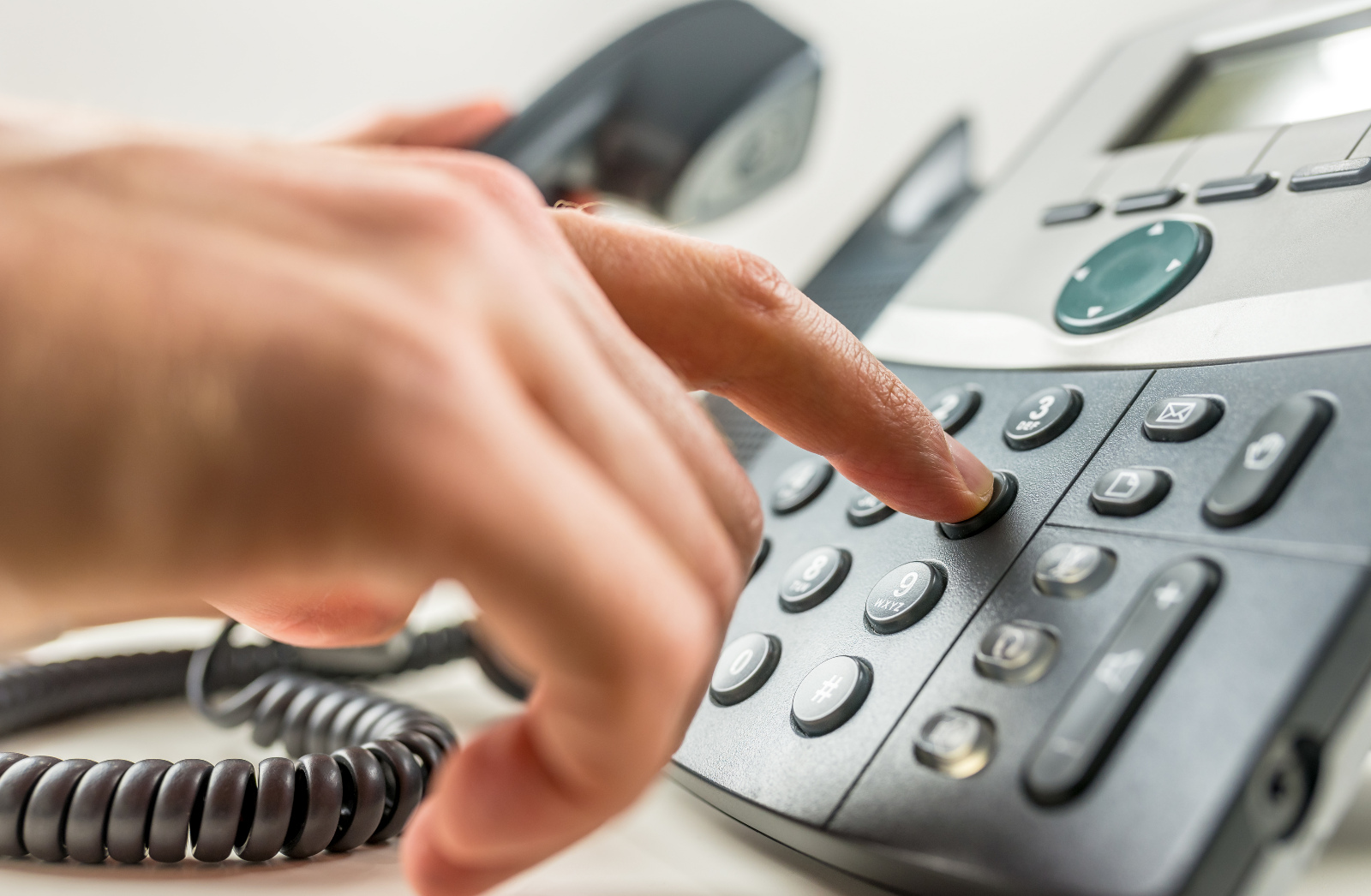